Flying into Kathmandu over the breathtaking Himalayan foothills is a life-changing experience and it fills me with excitement every single time I go. But there is a lot more to this fascinating country than just Mount Everest and the Himalayas. Nepal lies sandwiched between two superpowers – India and China – yet it still manages to retain a culture that is distinctly its own.

The organised chaos of its capital city Kathmandu is fantastic – the colours, the noise, the smells, the number of cars, bikes, people and animals everywhere is nothing like you can imagine.

Venture outside of the city and there are endless places to explore. From some of the best trekking routes in the world, white water rafting, paragliding, Tiger spotting, Nepal really has limitless adventures. Add to this the people, who are friendly, kind and welcoming wherever you go, I just love it.

You can operate a fantastic Nepal trip with a 3-4 night programme but with a few extra days you can really get under the skin of this amazing destination:

DAY FOUR – fly to Pokhara, trek to private base camp for the night

DAY SIX – fly back to Kathmandu, gala dinner in a Palace Square

DAY SEVEN – depart for flight back to the UK

There’s a range of options in Kathmandu but for us, Dwarika’s is the stand out. A beautifully designed family owned hotel that provides the perfect haven from the hustle and bustle of Kathmandu city. Other great options include the Hyatt Regency, the Radisson and the famous Yak & Yeti.

In Pokhara, The Pavilions hotel will offer some relaxing luxury whilst the lakeside options of Shangri-La, Fishtail and Temple Tree are all nearer the action of the fun and lively Pokhara main strip.

Where to start. One things for sure, in Nepal just simply looking around you is an activity in itself – the place is magical. In Kathmandu there’s so much culture and history to see, from the holy sites of Pashupatinath and Swayambhunath, to the crowded streets of Thamel, the three beautiful Durbar (Palace) Squares and Kumari’s House, the abode of the living goddess.

From Kathmandu, there’s the opportunity to go white water rafting, take a motorcycle convoy into the foothills, vast amounts of trekking for any level and of course an early morning flight over Mount Everest.

In Pokhara, there’s a plethora of adventurous activities, from para-gliding to mountain biking, boating on the lake to helicopter flights for a breakfast at Annapurna base camp with truly magical views of the surrounding Himalayan peaks.

For those wanting a more relaxing trip, there’s plenty of shops and cafes in both cities as well as spa options at many of the hotels.

It’s well worth a visit to the legendary Rum Doodle restaurant. Based on the fabled book “The Ascent of Rum Doodle” this Kathmandu institution has moved location since it first opened in 1979 but the tradition remains the same. The walls are covered in signed photos of Everest summiteers to the extent it acts as a de facto hall of fame and anyone who’s summited Everest eats for free so you never know who you might bump into. Anyone who visits can design a “yeti’s foot” which will be hung from the ceiling, a nice little lasting reminder of an incredible incentive trip. 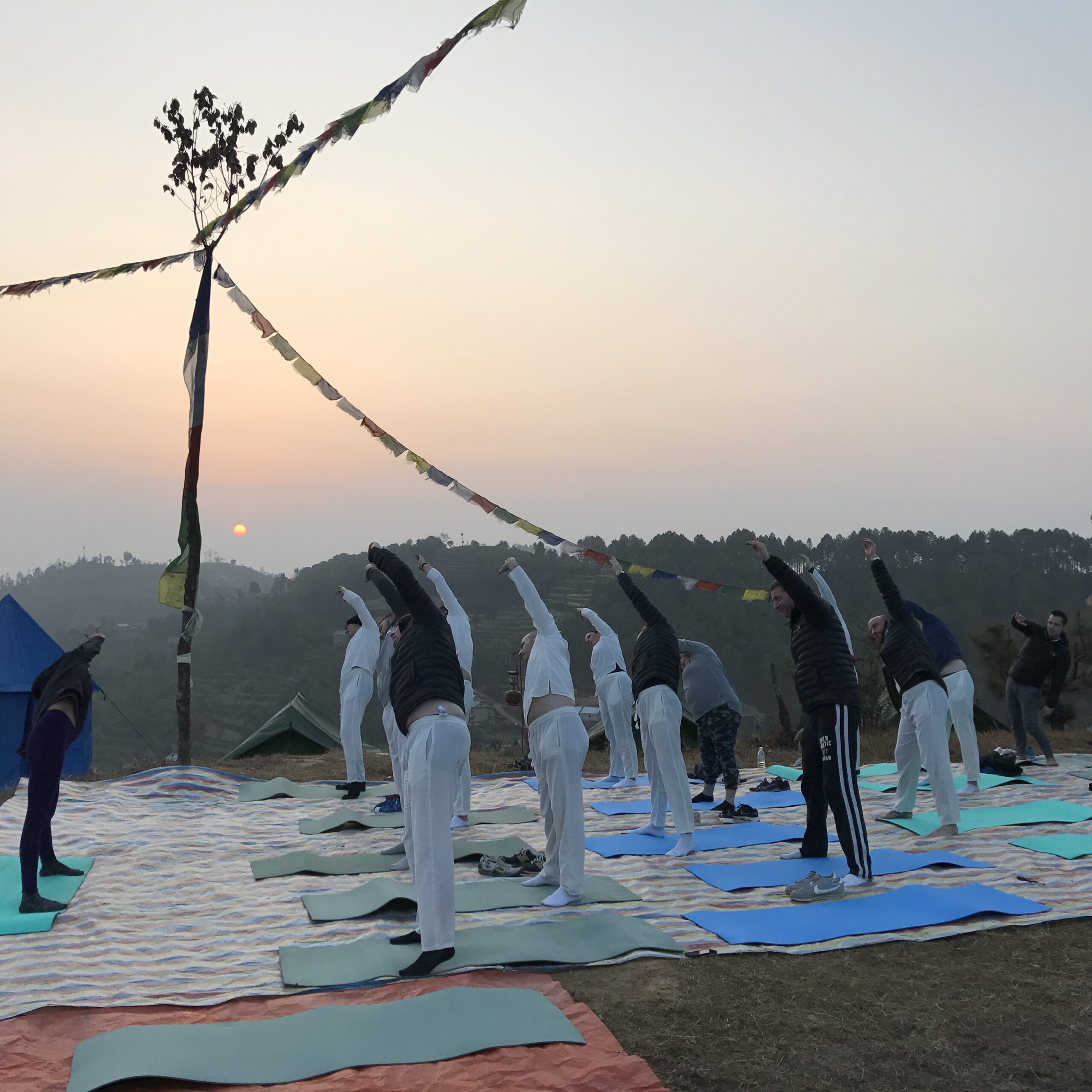 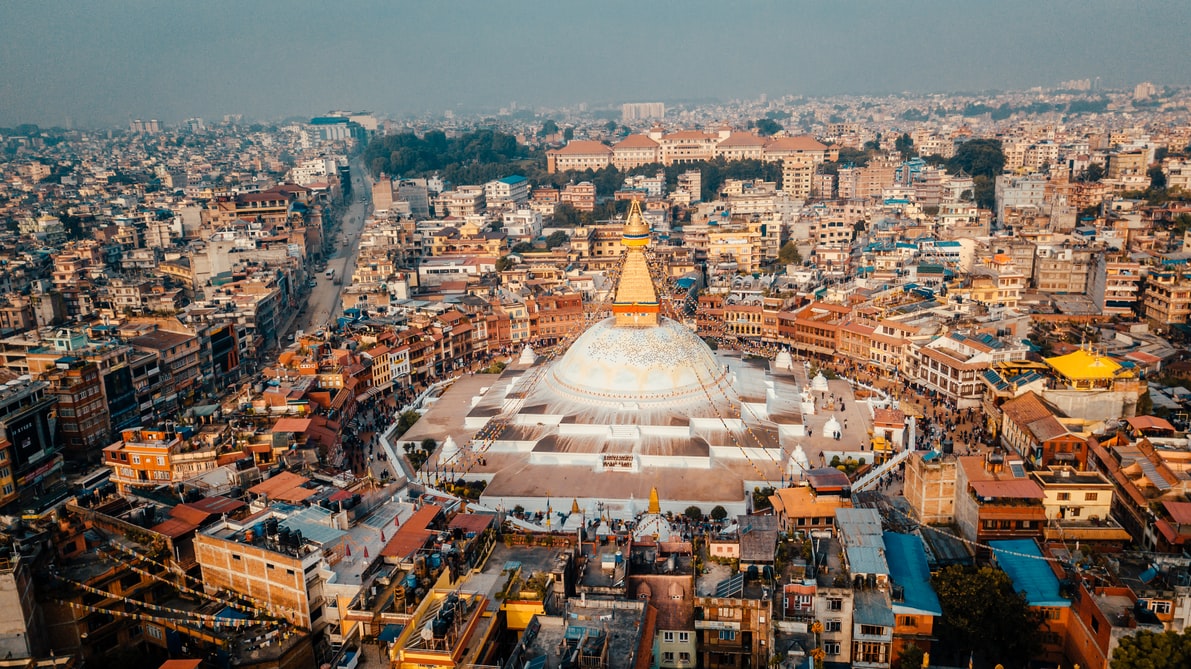 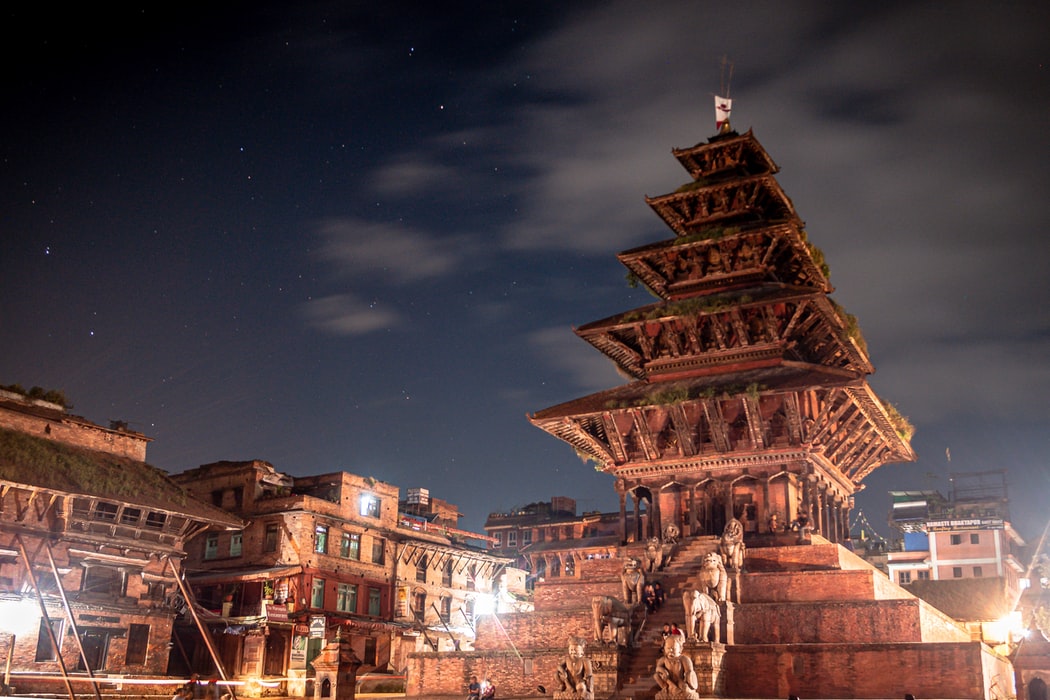 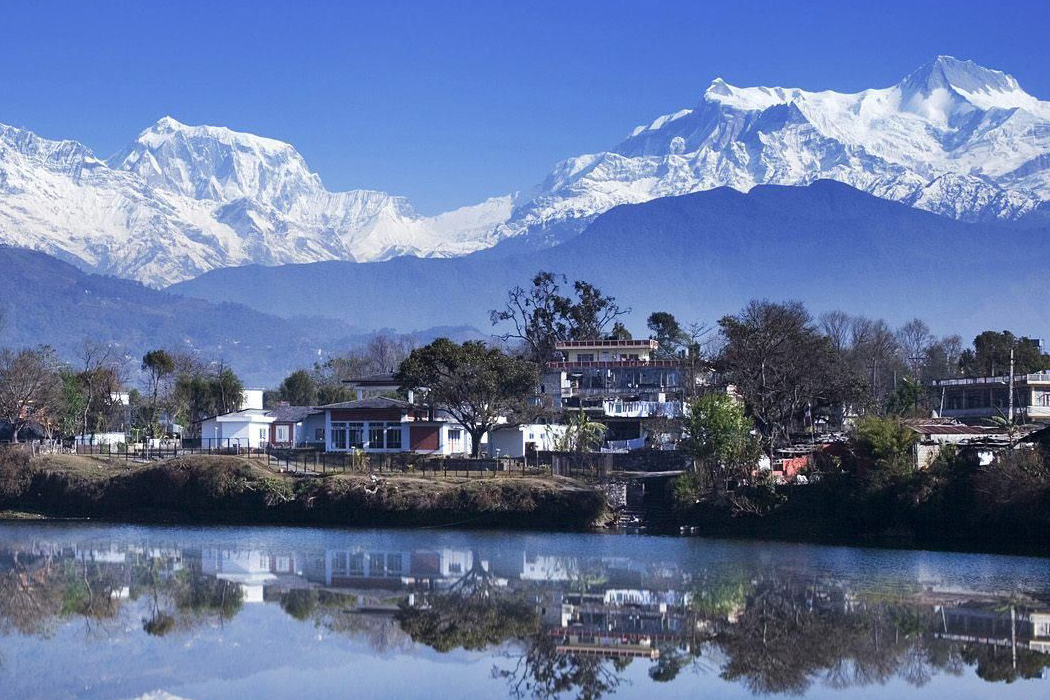 We’d love to hear from you.

Like what you see? Get in touch today and let our team help your business achieve greatness with the power of events.